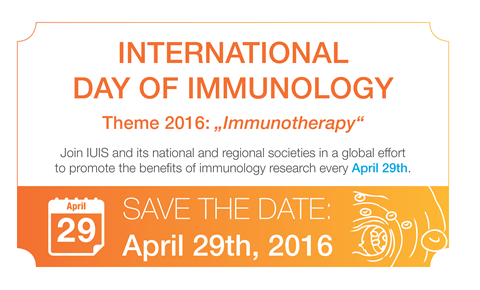 About the Day of Immunology (DoI):

The annual Day of Immunology took place on April 29, 2016. The day is dedicated to
increasing global awareness on the importance of immunology in the fight against infection,
autoimmunity and cancer. The IUIS and EFIS work together to encourage national societies
to participate in the Day of Immunology and to promote the benefits of immunology research.

Immunological Societies and Federations were invited to participate in the day and to submit
material on their DoI campaign (e.g. posters, films, video, social media, email or regular mail).

Prizes were awarded to the top four candidates who developed and implemented a campaign.

The Award Winners were announced during a special awards ceremony during the ICI 2016 in Melbourne, on 23 August 2016.

The IUIS is proud to announce the following Winners:

The IUIS would also like to commend all other Societies, Federations & individuals that have submitted a campaign.

Click on the links below to find out about the DoI campaigns submitted this year!

–          Immunology Graduate Students Association of the Department of Immunology, University of Toronto, Canada

We strongly encourage immunological societies & federations to participate in next year’s Day of Immunology on April 29, 2017! 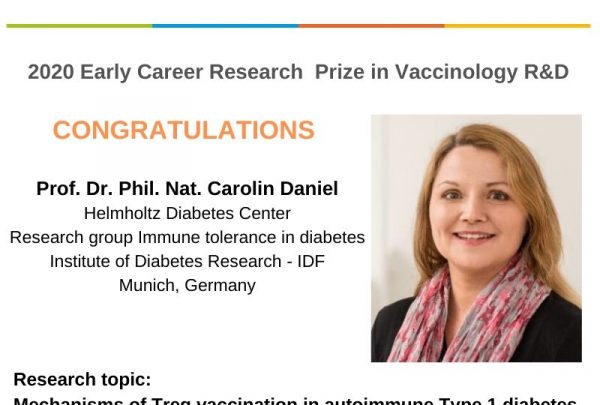 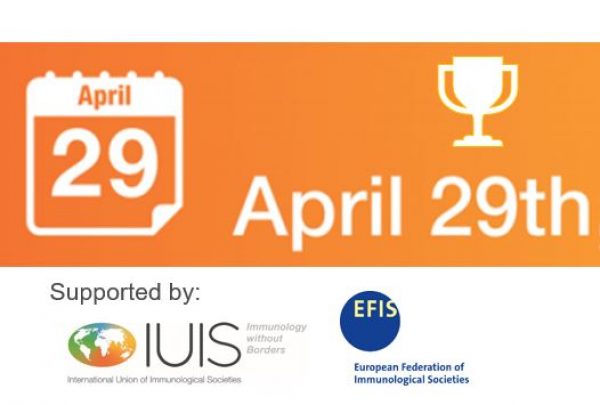 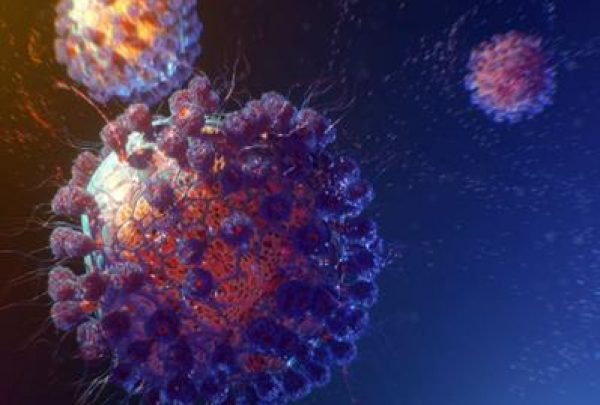 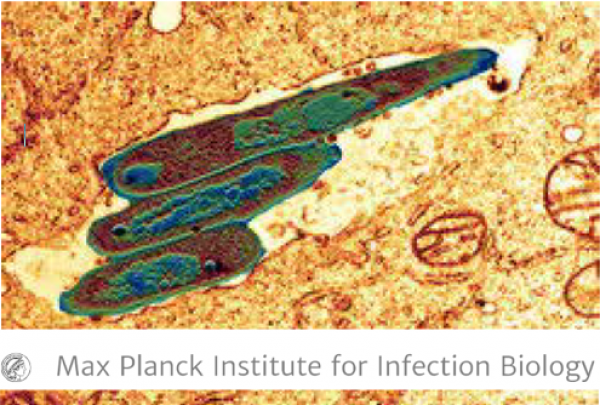